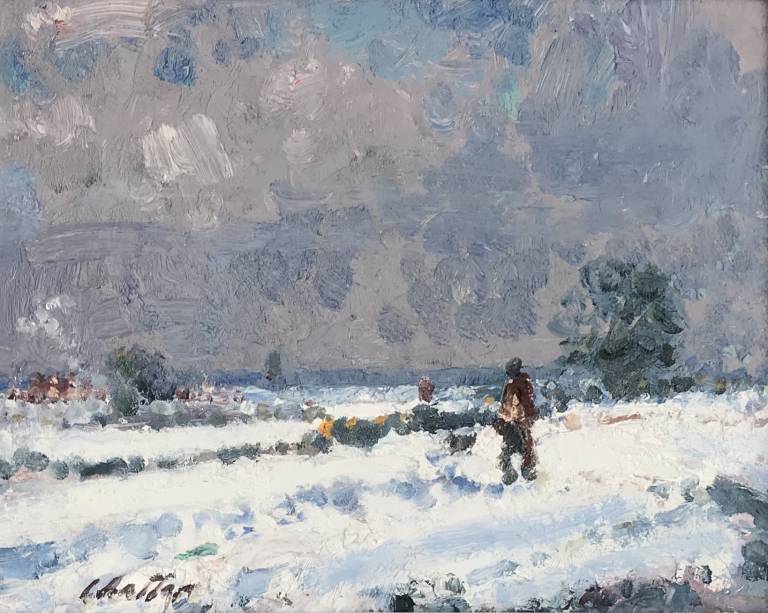 Geoffrey  Chatten was born in Gorleston - on - Sea, Norfolk  in 1938 and began painting in 1960 but it wasn't until 20 years later that it became his full time occupation. Since then he has gained a reputation for his highly expressive oil painting.

Still life and coastal scenes are favoured subjects where he utilises his vibrant palette, his paintings positively illuminate a room. His work has been accepted by the Royal Academy and is a member of the Royal British Artists Society